Merritts have announced the expansion of their current workforce with the appointment of Martyn Goodwin as the firms new health & safety and contracts manager. 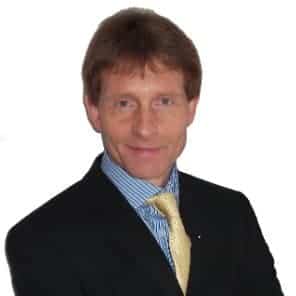 The new appointment follows a recent investment in the staff infrastructure at the company, which after a strong period of growth last year, will see a further influx of employees over the course of 2014.

Mr Goodwin, who joined the Merritts team at the beginning of February, brings more than 30 years’ experience in project management, health & safety and risk analysis to the role, having previously worked with clients in the engineering, construction and manufacturing sectors.

After starting his career as an engineering apprentice in 1975, Mr Goodwin went on to become a senior project manager with the Wavin Group in 1980, spending the next 28 years at the company.

In 2011, after spending a further three years in the engineering sector, Mr Goodwin went on to setup his own business as a freelance project manager and health & safety consultant, providing a hands-on pragmatic approach for customers.

As part of his new duties, Mr Goodwin will be responsible for assisting with the health and safety, risk management and project planning strategies at the company, offering additional support to the family firm. 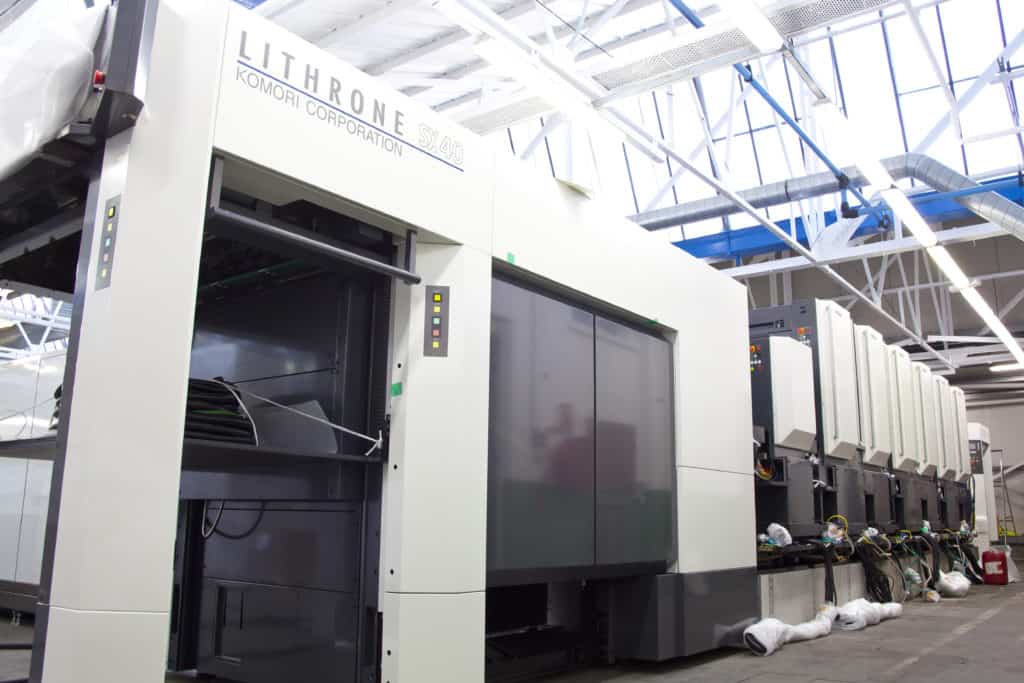 Which is best – LPG or battery powered Versa-Lift truck?

In this article we discuss the pro's and con's of LPG versus battery powered Versa-Lift trucks and the factors that influence which to use on a heavy machinery moving project.
Read more > 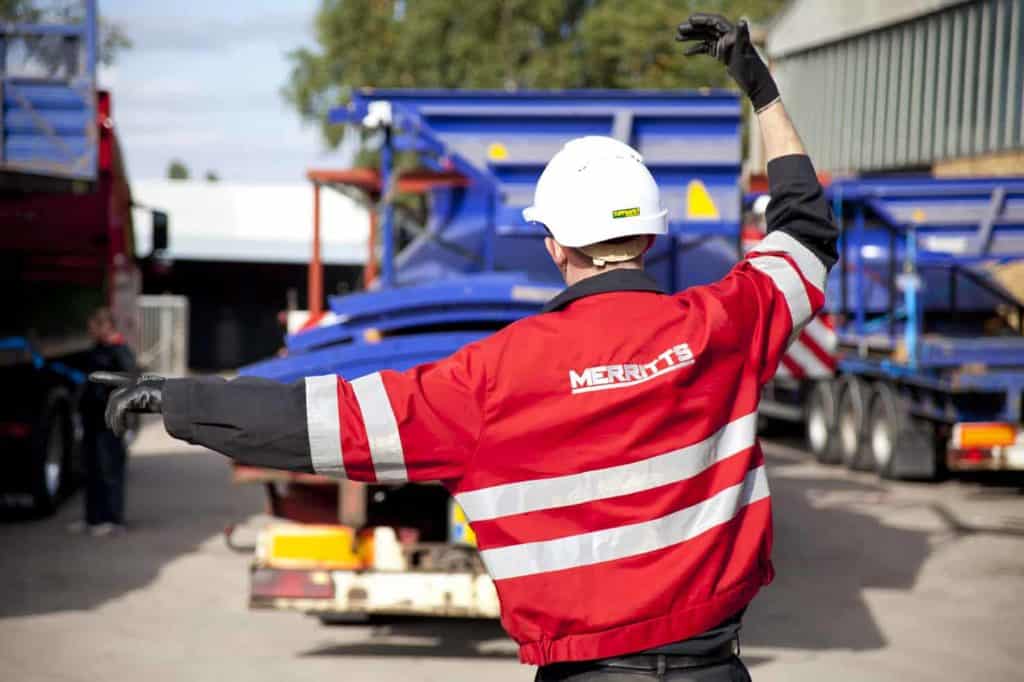 PUWER regulations and how they relate to heavy machinery moving 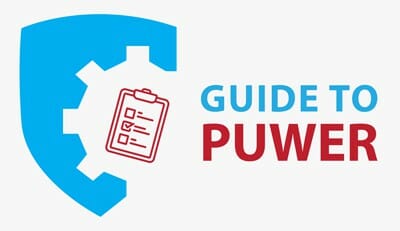